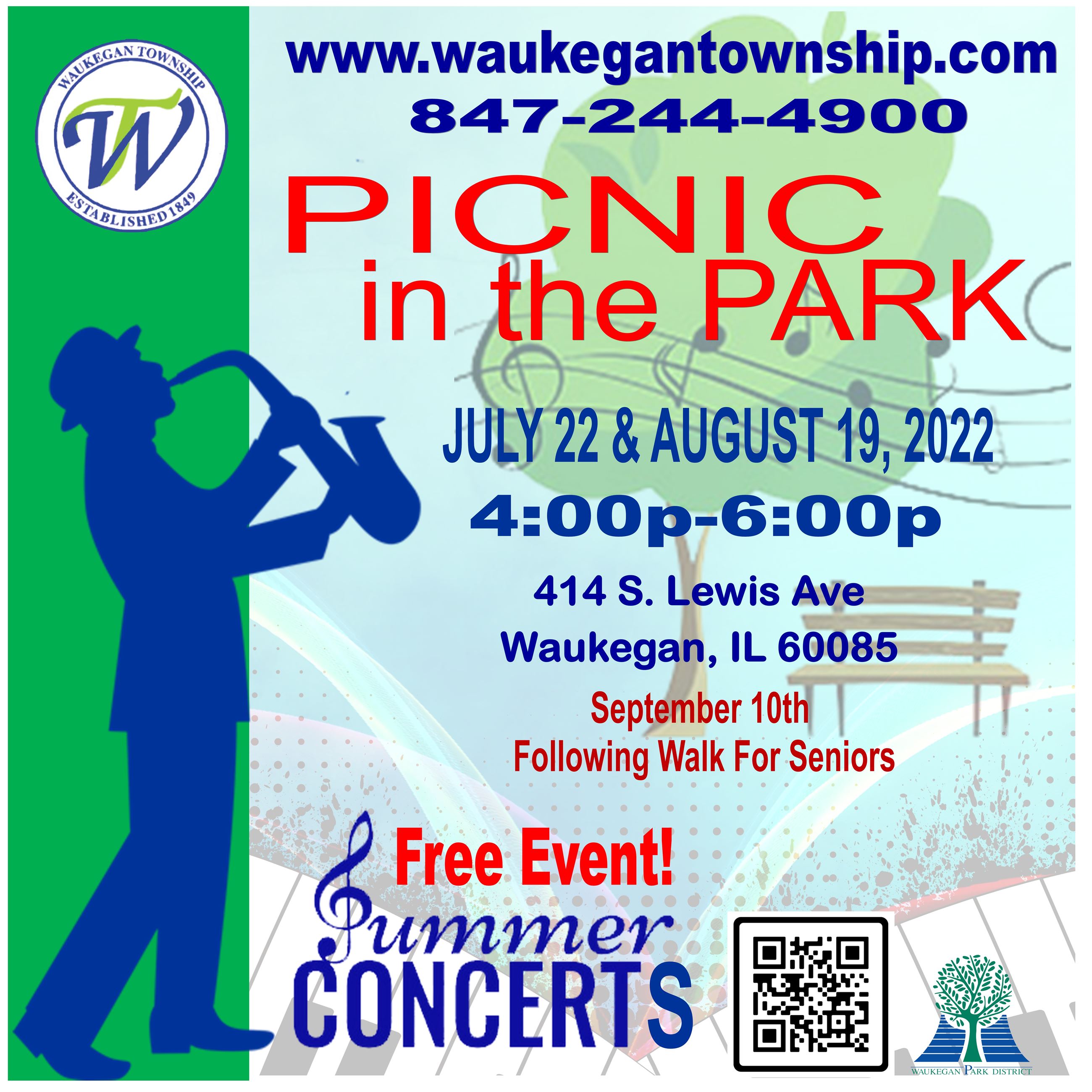 Are you looking for something fun and relaxing this summer?  Now, you can relax in the picnic pavilion at Corrine Rose Park (near Park Place), surrounded by nature while listening to LIVE music.

The “Picnic In The Park Summer Concert Series” is the perfect way  to relax and get away from it all. Each concert will start at 4pm and is a wonderful way to spend an early evening with your family/friends.

For more information please call 847-244-9242 or visit www.waukegantownship.com. This is a free event, however,  space is limited. The concert series is a collaboration between Waukegan Township and Waukegan Park District. #picnicinthepark 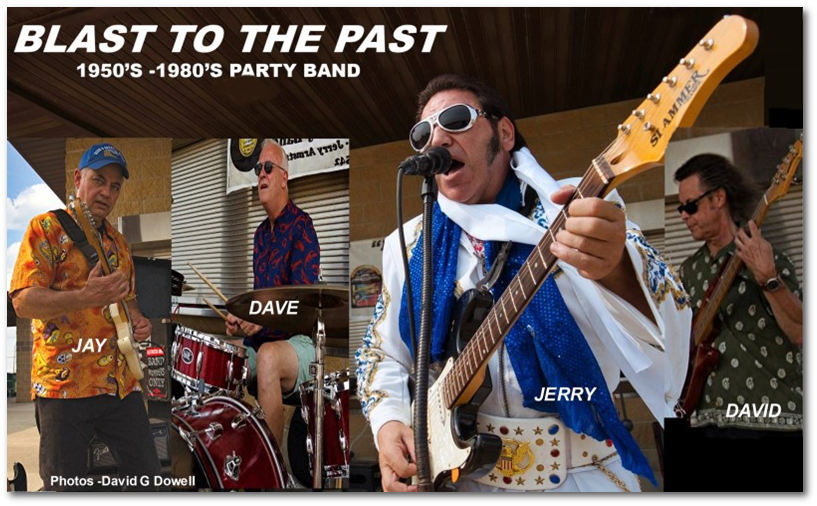 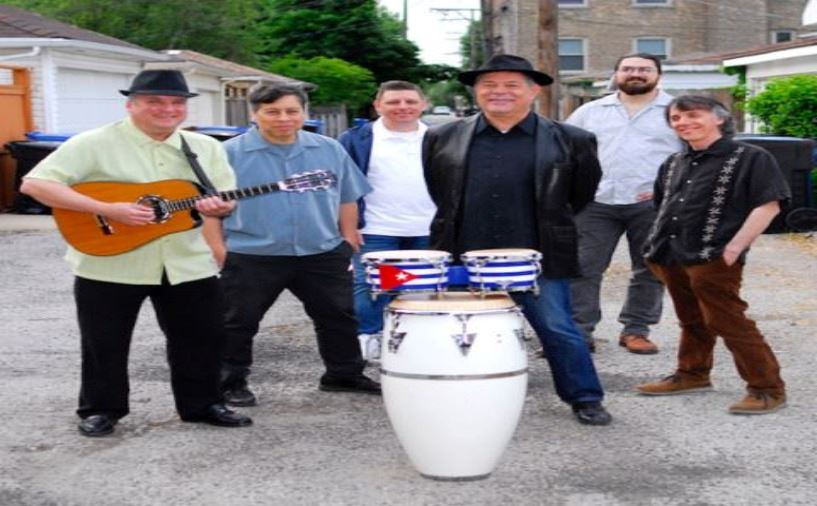 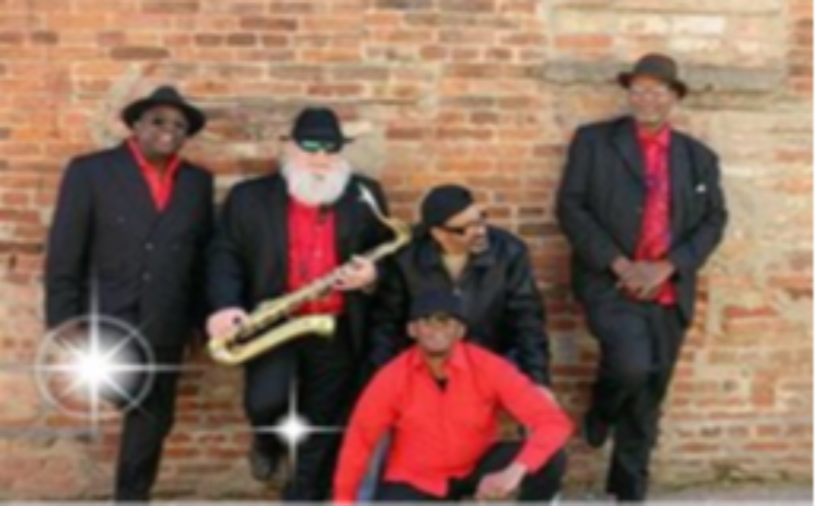 Blast to the Past

Who is Blast To The Past?

Totally self contained with sound and lighting

Who is Los Perros Cubanos?

We are a group of seasoned musicians who have a lot of fun entertaining audiences of all ages. Our musical experience allows us to put a smile of every face. We are high energy and infuse our energy into our performance. We play Blue/Soul/R&B/Rock and more. Expect to have your Toes Tapping. Expect to want to Dance. Expect to have FUN! 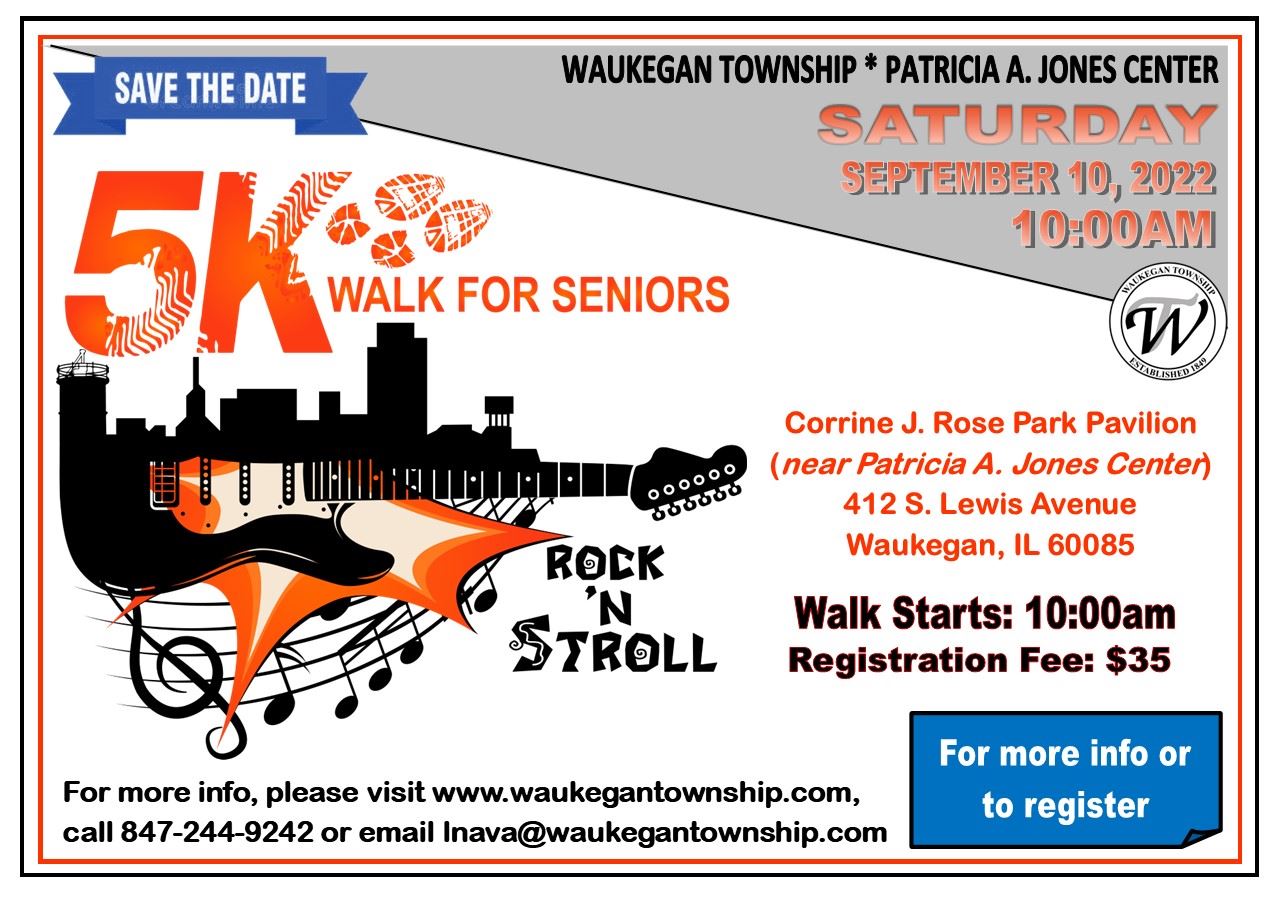